Since 2006 Ecolibria has conducted completely independent mould assessments in thousands of domestic and commercial buildings across Australia.

Elevated Moisture and mould are the most common cause of adverse health effects when conducting indoor air quality assessments. There is much confusion as to what mould is and many do not fully appreciate the extent and seriousness of health issues that can present because of mould.

Moulds are highly resistant and can remain dormant for years. Some moulds are beneficial but certain mould species contain mycotoxins which have been linked to adverse health effects. There is black mould, red mould, green mould, pink mould as well as blue mould. Mildew is usually grey or white.

Mold and mildew growth starts within 24 – 48 hours of exposure to moisture. It is also particularly important to consider the non-viable (dead) mould as the mycotoxins may still cause adverse health effects even though the mould is not viable (alive).

Elevated mould exposure has been linked to various adverse health effects such as eye, nose and throat irritation or inflammation, wheezing, nasal congestion, sneezing, sinusitis, asthma, recurring colds, headaches, coughing and sore throat, fatigue not eradicated by rest, Candida, rashes and various skin conditions. With prolonged toxic mould exposure, the endocrine and nervous system can be affected and this can lead to symptoms such as dizziness, mood changes and short term memory loss. The primary concern is breathing in toxic mould spores and associated mycotoxins as this may compromise the body’s immune system. This is particularly the case for those with chronic illnesses, the elderly, infants and those with existing respiratory ailments such as asthma.

Mould (sometimes spelt mold) and mildew problems are often left unsolved and the mould is superficially removed whenever it appears. The presence of mould may be a result of a broken roof tile, leaking water pipe, compromised waterproofing, lack of ventilation or simply bad building design or building materials. Domestic and commercial HVAC systems can also contribute to elevated mould concentration levels and these can be assessed and tested. 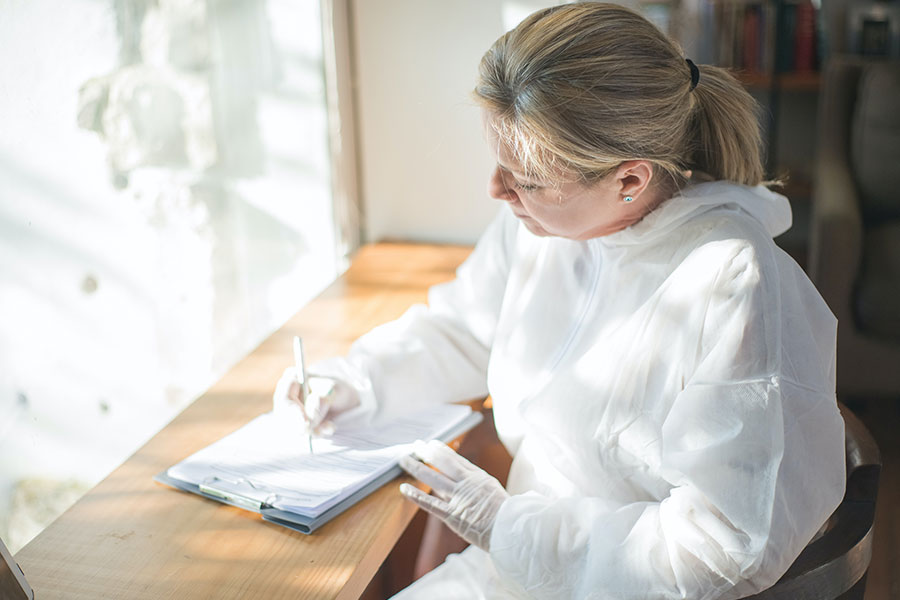 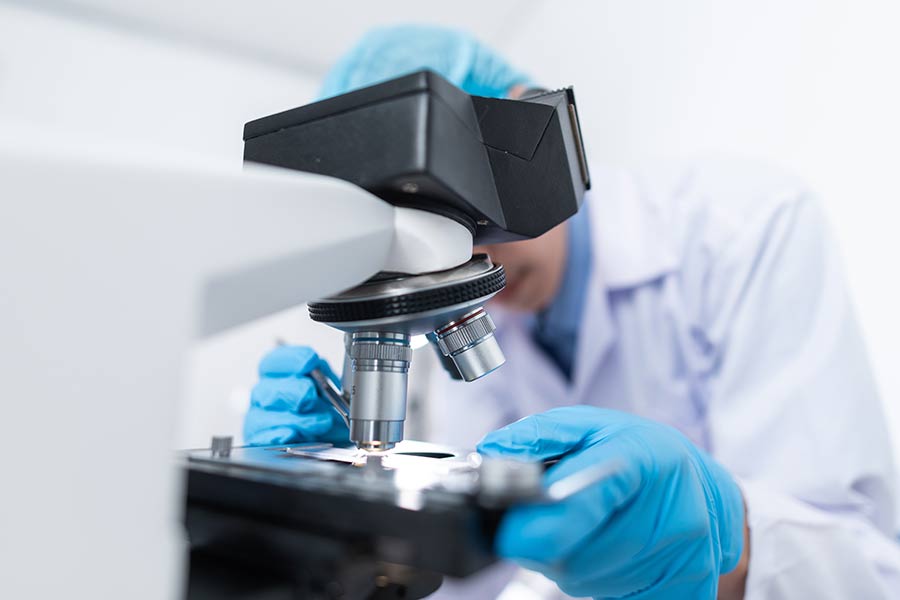 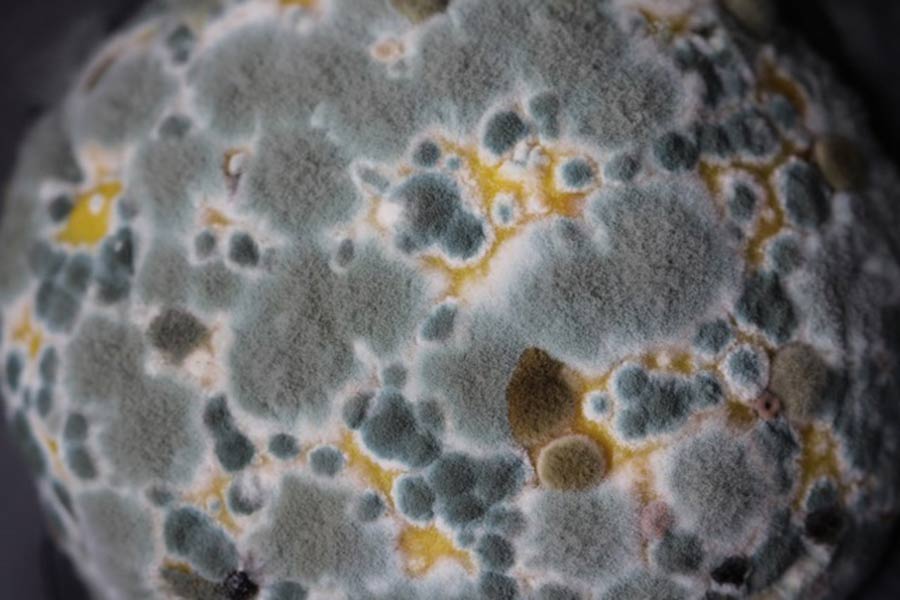 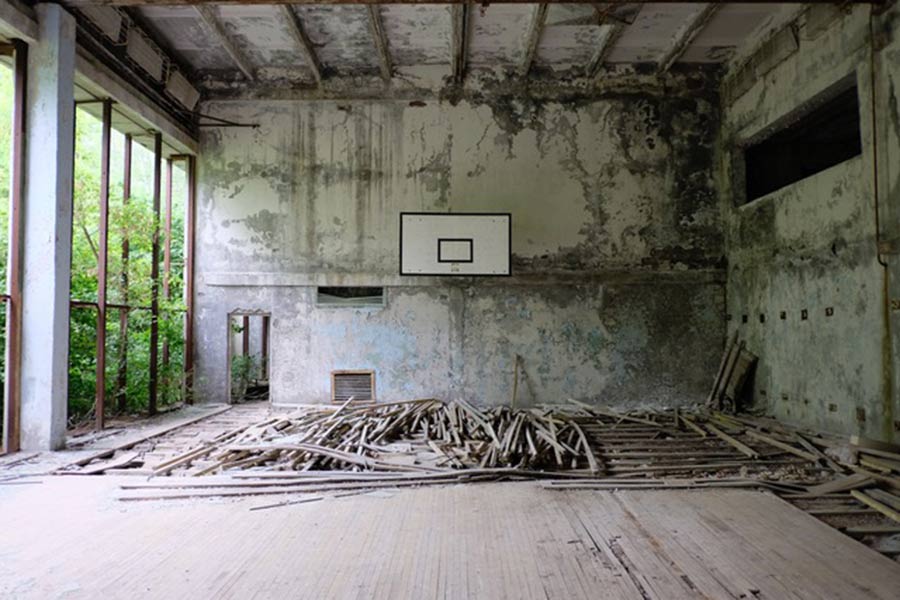 Removing or killing mould does not get rid of the problem and it will always return unless the source of the problem is discovered and rectified. Our mould inspection and testing services use specialised equipment and draw on extensive experience and understanding in the field of building science. We prioritize identifying the source and extent of the problem; conduct airborne and surface mould sampling; and provide professional opinion in relation to the cause and possible solutions.

Mould sampling is an integral part of assessing the extent and spread of mould in the indoor environment. Air and surface samples can be taken and sent to an independent laboratory for analysis. The concentration and types of mould present can then be reported. The interpretation and analysis of the laboratory results requires experience and understanding and needs to be considered together with the thorough onsite inspection.

It should be noted that some commercial chemical products used to remove mould, are often quite toxic and have the potential to cause adverse health effects and make the indoor mould environment worse. Addressing the cause of the elevated moisture and therefore mould concentration levels is always the priority. Only once the cause of the problem is rectified, should remediation be considered.

What is involved in having a mould assessment conducted in my home or business?

The cost of services varies based on your location as well as the size and complexity of the job. Please do not hesitate to contact us to discuss your specific requirements.